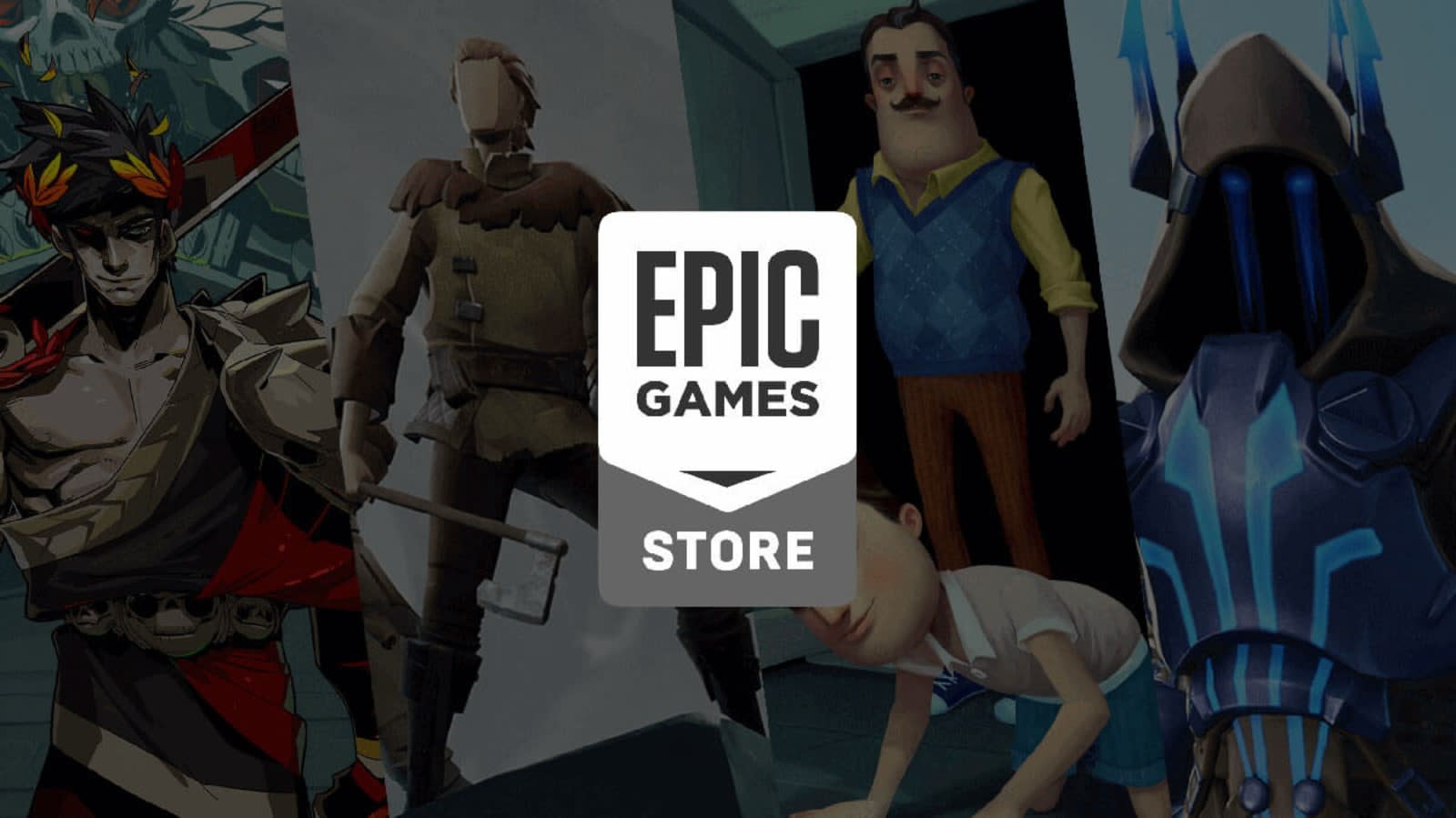 In 2018 after the success of the massive game “Fortnite” Epic Games launched their own steam competitor “The Epic Games Store”. Right after the store launched Epic created a lot of buzz for it by stating they will be giving away a free game every two weeks and the first one would be the critically acclaimed “Subnautica”. But yet only after a few months after launch the store is back in the news after creating controversy when major games such “Tom Clancy’s The Division 2” and “Metro: Exodus” announced they would be exclusively playable for PC players only on The Epic Store. This sparked controversy because Steam has forever been a major tent pole in PC gaming. Most users owning hundreds if not thousands of games on Steam. So the exclusivity of these major games are causing people to have to temporarily leave an ecosystem there so used to if they  would like to play these new games.